Makes Change and Innovation with New Thinking and Research 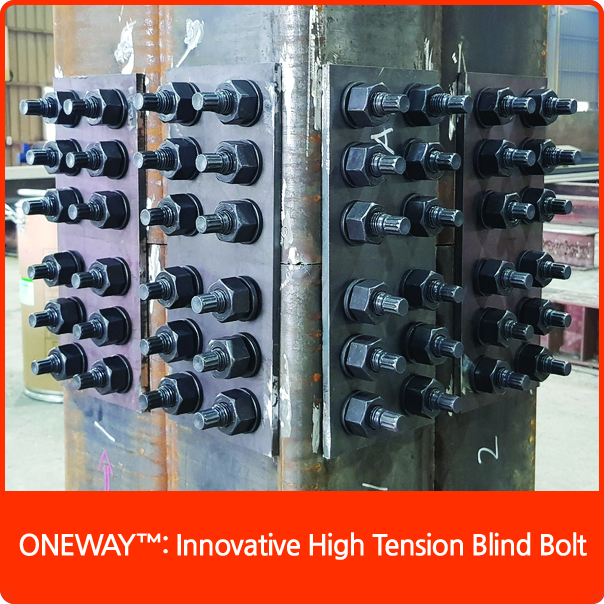 Bolting on connection for steel structure is well used in Architecture as an alternative solution for welding, and especially, high tension bolt is preferable for its advantages of the high strength, strong torque, and low stress concentration.

To fasten the bolt and nut for regular bolt, two workers or two hands are always needed to fix the one side or twist in reversed direction for each. However, for the case of Hollow Structural Section that has lack of access to the inner surface, or in the case of the worker cannot use his two hands, there is a special bolt to use for connection.

Gaurian has developed high tension bolt that can fasten to one side, which is ONEWAY™ blind bolt, to use for connection on Hollow Structural Section.

The fastening time of ONEWAY Bolt is about 15 seconds per place with its special tool. 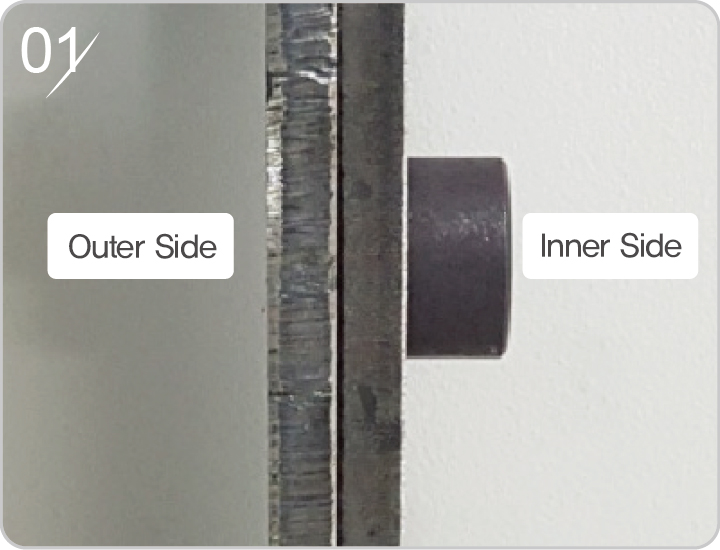 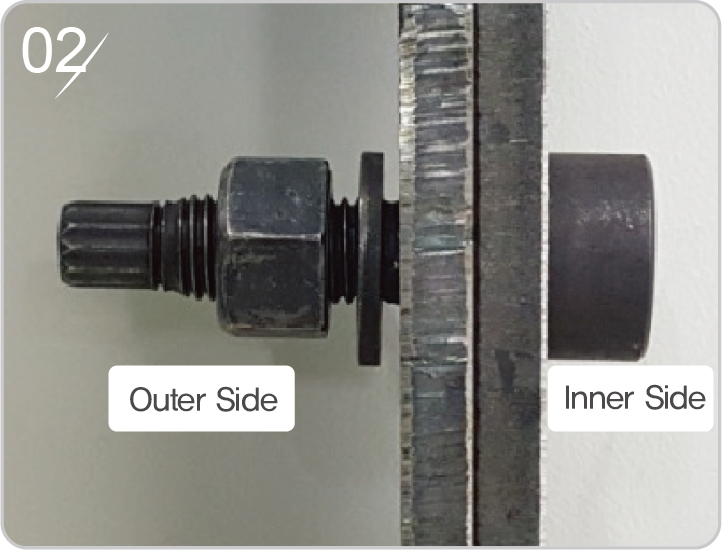 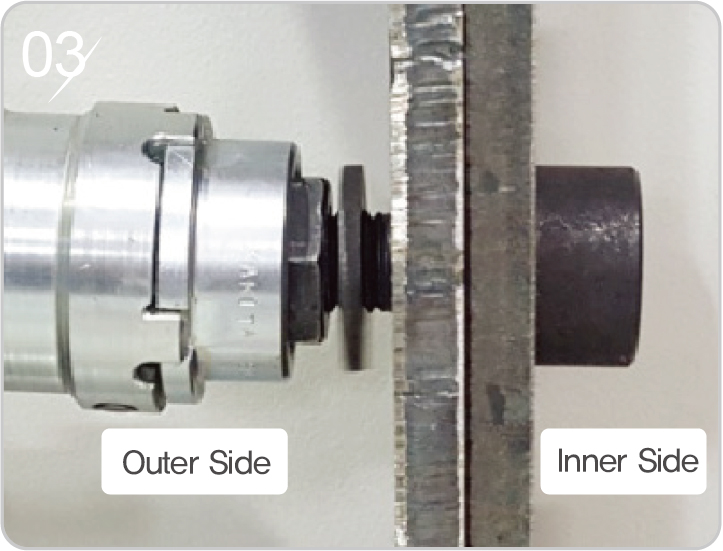 Fix the pin-tail in the inner socket using shear wrench, and then tight Heavy hex nut with outer socket and break the pin-tail by twisting. 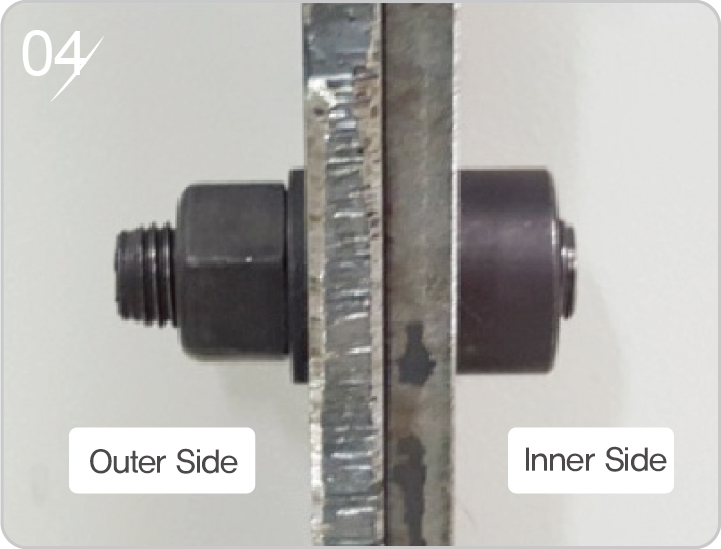 Visually confirmed that the fastening axial force is within the allowable range due to the breakage of the pin-tail.

▶ Type and Grade of ONEWAY Bolt 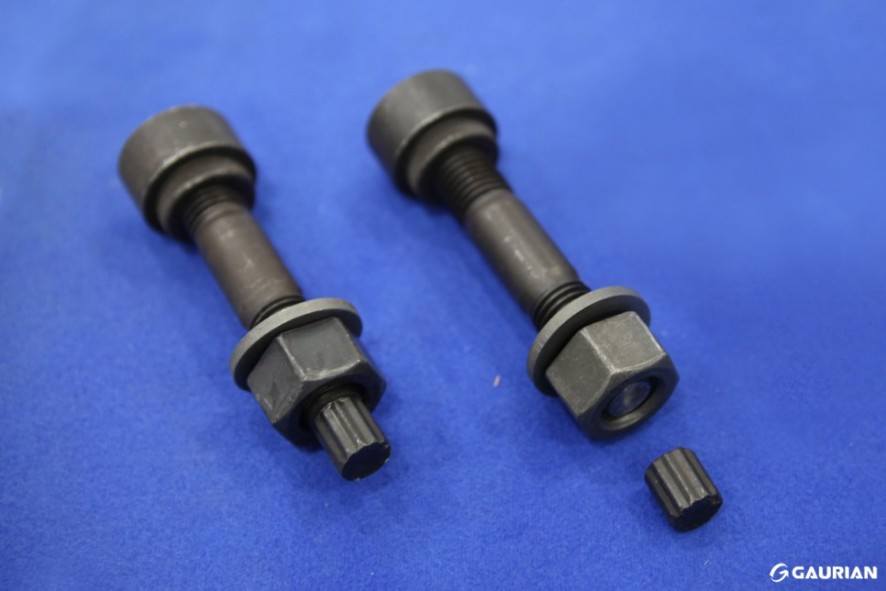 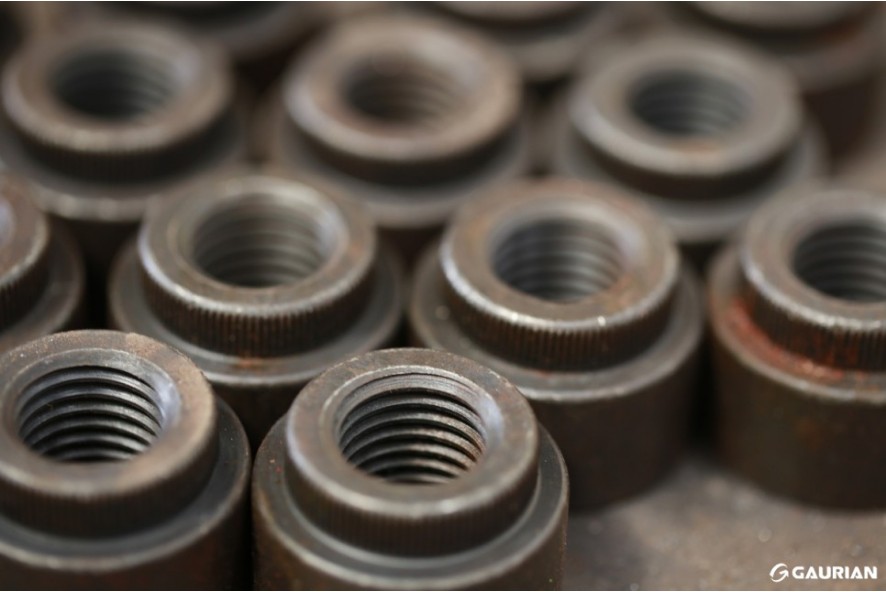 
▶ For ONEWAY Bolt T/C, insocket of the share wrench makes the pin-tail rotated(left) and when the Heavy hex nut is rotated(right), it is fastened by preventing the rotation of Oneway nut.


​
▶ For fastening ONEWAY Bolt H/T, it is necessary to secure the specified axial force by rotating the head of High strength hex bolt using nut runner or torque wrench after semi-tightening.